Brandi, a Cincinnati native, made her first appearance with TCT on the MainStage in 2010 with Disney’s Peter Pan, JR (Pirate/Chorus). In 2012, she appeared as the Gypsy Woman in Rapunzel, Rapunzel: A Very Hairy Fairy Tale. Since then, she has managed and performed with the TCT Touring division, TCT On Tour, for five seasons as a Resident Artist. She just appeared in TCT’s The Velveteen Rabbit (Marching Bear/ Fairy) and Garfield, The Musical with Cattitude (Arlene), and Rapunzel A Very Hair Fairy Tale (Rapunzel and Gypsy woman). Brandi wrote and stars in the one-woman production, Harriet Tubman: Straight Up Outta’ the Underground as well as Jacqueline and the Beanstalk, available now on Broadway on Demand and on TCT’s Pick-A-Path platform.

I’ve been on the stage for as long as I can remember. After I had my oldest son, I became a full stay at home mother. Once he entered grade school and became more independent, I was ready to get back to my first love, the theater. I signed up to audition for The Children’s Theatre’s MainStage Disney’s Peter Pan JR. and I’ve never left.

Can you share a moment or a turning point in your work with TCT that you feel enhanced or changed the program?

I’ve been a Touring Resident Artist for TCT for 7 years. Throughout these years I performed my job to the best of my ability, but I always took note of how things could be better. I always took note of how the children would respond, or not, you know because sometimes they didn’t. I started managing tour implementing those changes and providing support and guidance to our touring artists. I’m very proud of how far the touring division has progressed.

What do you think it was about your writing that helped more deeply engage the kids?

Children are the most critical audience that you can ever have because children will let you know if it’s not good and you’re going to know it while you’re performing. So, I tried to be honest and I tried to be relatable to keep them engaged. I had a diverse group of people read and offer suggestions because my goal was to engage a diverse audience. I wanted to reach the hearts and minds of every audience member.

Was there a situation where you witnessed that TCT mission specifically enhance growth and development of children’s imagination or creativity?

Wow there’s so many that I can’t even think of one specific situation, but I just feel like that’s what the TCT does daily, that’s the mission. I’m going to be specific about Tour because we go out into schools who don’t necessarily have music or a Drama Department or even have access to theater outside of schools. And that’s why I’m so passionate about Tour and as the Touring Manager such a stickler because it’s not just 45 minutes of entertainment this is 45 minutes of exposure to a child who may never have had this type of exposure. We must give them our best, be professional and give them a quality show that opens their minds to what could be.

What I absolutely love about The Children’s Theatre is the opportunity to play a wide range of characters. I am forever grateful for the artistic staff because they have given me the opportunity to play characters I never thought I would play like Lois Lane in Superman, or Rapunzel and other characters that I never allowed myself to dream of playing. At TCT If you have what it takes it and you’re willing to put in the work and dedication, the sky is the limit!

Would you honor Brandi Langford-Sherrill with a gift to recognize the impact made on TCT? 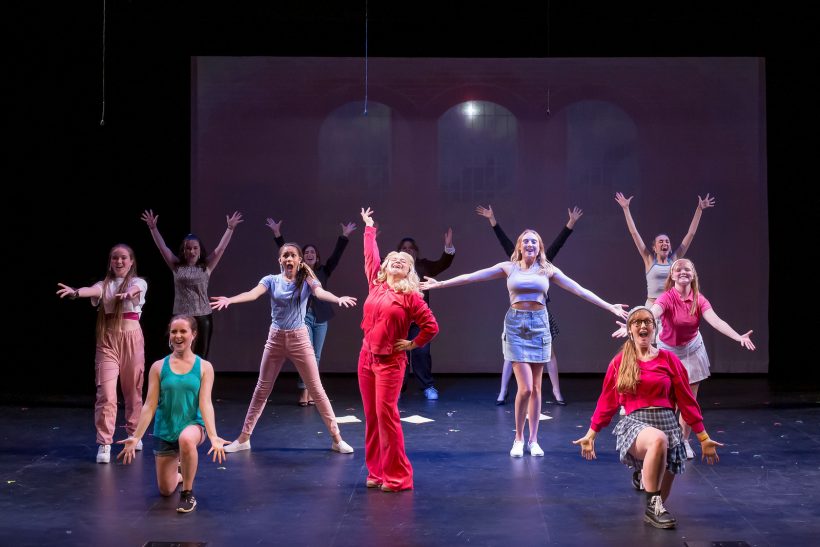 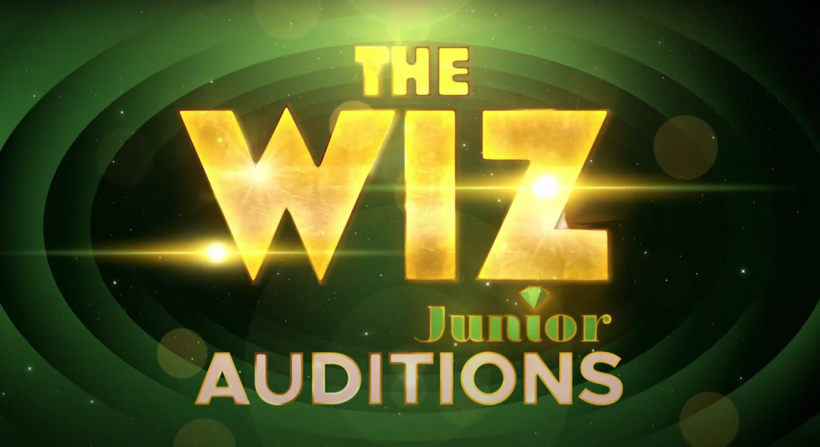 Open Auditions for The Wiz JR.