“Jack was diagnosed with severe autism at the age of two and was non-verbal until age four.  In Kindergarten, he attended a school production and ran out of the performance crying due to his sensory challenges.  After that he refused to go to any theatre productions until eleven years later, Jack’s school took him to see The Children’s Theatre’s sensory performance of Elf the Musical JR. and he fell in love with theatre.  Two months later they attended another sensory performance with The Children’s Theatre and he came home so very excited that he began to research The Children’s Theatre.  This led us to becoming season ticket patrons. He memorized the website bios of the leadership team and a new door of opportunity opened up inside of him.”

“What you have done for Jack is amazing. I am so grateful because he is very creative and there are not very many creative outlets for people like Jack. He now has a goal of studying musical theatre in college at some point and that is a realistic goal. As a parent, I am thrilled with that. But the best thing about TCT is the people. Everyone has been so kind and so welcoming, and all have offered to make things work so that Jack could participate in classes and workshops despite his autism and despite him being a bit older. You don’t always get that when you have a child with autism. Inclusion is an amazing gift.”

“Attending your shows has become a great way for us to have special time together. Jack is being exposed to cultural ideas and experiences that he was not open to experiencing previously, but is now, because of TCT. It’s truly miraculous as you have given him a life plan in addition to being so kind and so encouraging to both Jack and me. Jack walks into each interaction with staff and is welcomed wholeheartedly and made to feel important, like he has a place there. I could not even begin to imagine a better place than TCT!” 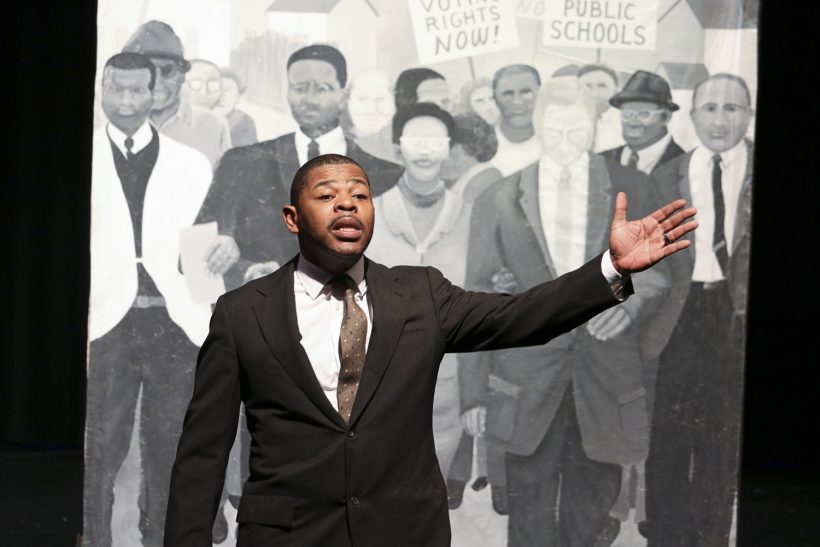 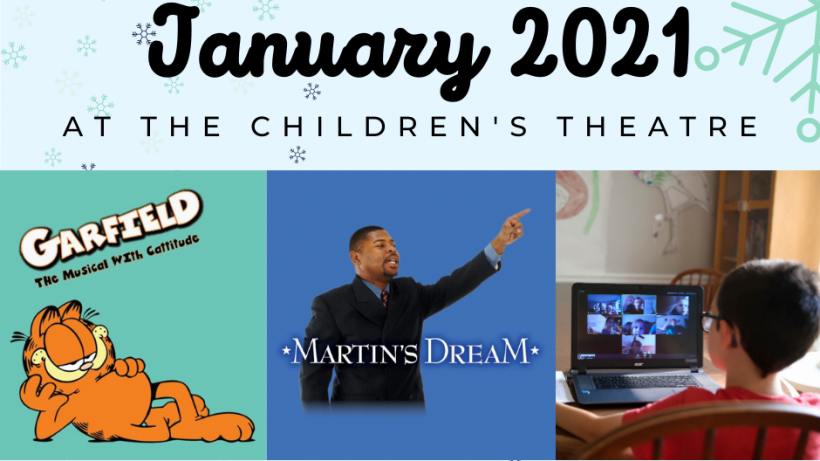 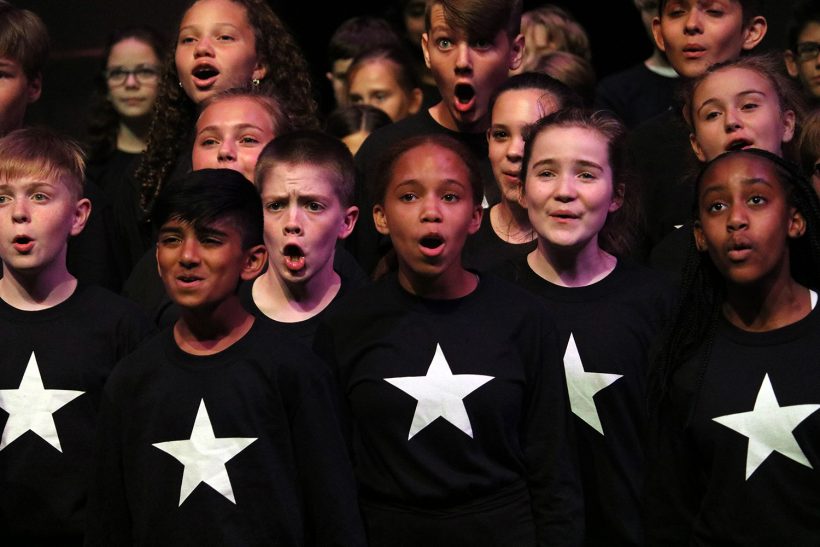