If you have seen TCT Academy on a poster, or read about it, you might still be confused. Today I interviewed Angelo Cerniglia; The Education Director of TCT Academy. He helps create what the teachers in the academy teach. The Children’s Theatre Academy provides support to kids who are interested in theatre. With hands on experience that is all about community. So don’t be shy, you can feel comfortable in this Academy. You develop trust and a relationship with teachers, helpers and other kids that you can’t find another place.

Angelo and TCT want to expose different types of theatre to kids, not just acting. Dancing, singing, education and role play can also be a part of theatre. The Children’s Theatre isn’t just in one spot, they travel across the country, so that you don’t have to do so to be in TCT Academy. With seven more available classes including, music “FUN”damentals, Pre-K Prep, K Prep, Page to Stage, Musical Theatre Dance, Improv Lab, and Theatre Games!

Many kids that do TCT Academy often stick with The Children’s Theatre, performing at MainStage performances in front of tons of people, confidently acting around the stage. Angelo has experienced kids coming in to TCT with not a lot of self-confidence, but come out confidently strolling the stage like a pro. Whether you like theatre as a hobby, or you know you want to act the rest of your life, TCT Academy can do a lot. Even if you just want to be educated about acting, and get to know some acting techniques, the Academy is perfect!

If you are a homeschooler like myself, maybe your parents want you to be social because you may not be as social as you were back in school, TCT Academy will one: be social. Two: be active. Three: actually have fun doing this! Many people around the world join TCT because of the family-community. I would be worried about how I know no one there, and it would be super hard, but the second you join and meet the others, it feels like you have known them forever.

Icy Davis is an 11-year-old homeschool student from Cincinnati who is an avid patron of the performing arts around town and loves writing about her experiences. Look out for more of her reviews on TCT’s blog throughout the season! 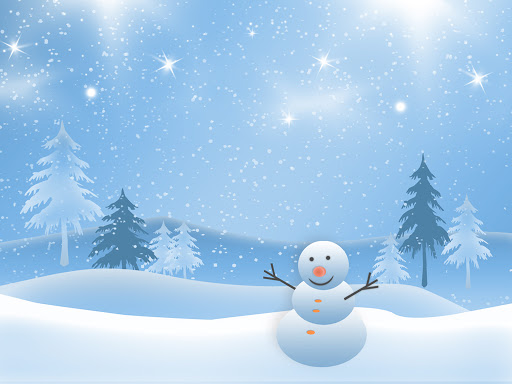 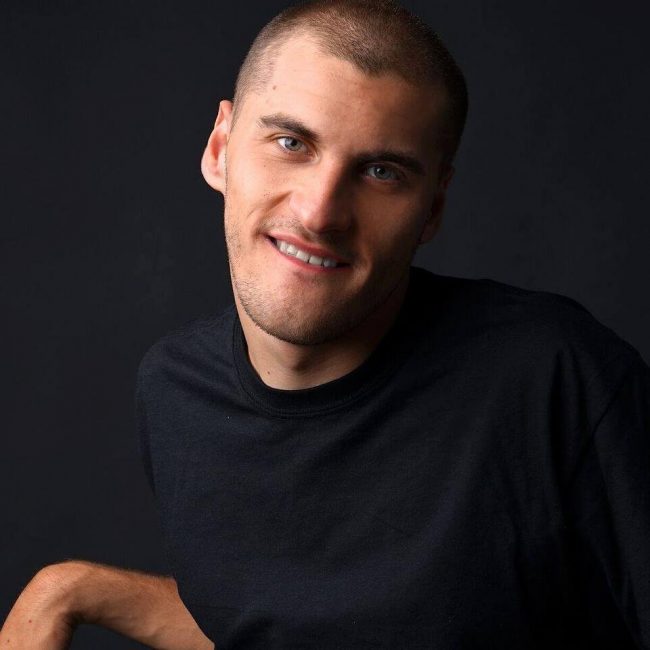 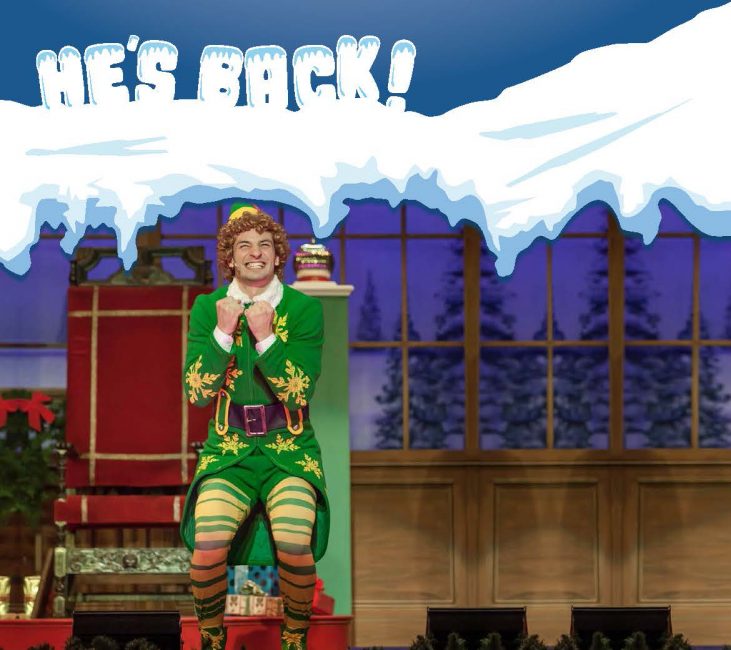