TCT Teams Up With Theatres Around The Nation

This groundbreaking online performance for families explains what racism is, how to know it when you see and experience it, and ideas for what you can do about it.

The Children’s Theatre of Cincinnati is proud to bring this to bring this world premiere, online theatrical experience to children and families in our community in partnership with 41 other TYA theatres across the country including:

Adapted and Directed by Khalia Davis

Based on the book by Jelani Memory, A Kids Book About Racism.

Streaming August 1 and 2 FREE on Broadway on Demand.

A Kids Book About, Inc. has offered all viewers a discount code of $5 off the book when purchased through their website https://akidsbookabout.com/collections/all-products/products/a-kids-book-about-racism.

The code is KIDSPLAY.

You’re invited to the Best Night Ever Online for Fantastical Family Night!

Get ready to fly through the sky on this phenomenal ride of song and dance. Starring a cast of some of the best and brightest young people in Sonoma County, California, performing alongside Broadway Under the Stars favorites. This ride is sure to be unlike any other with twists and turns, magic and mayhem, animals and aliens all on board as we unite to seek the transformative power of art and find it knows neither time nor limits. You and your entire family will enjoy songs from Mary Poppins, The Wizard of Oz, The Sound of Music, and some of your favorite Disney classics! So huddle up your best team and get ready for a night of performance with young artists coming into their own. The “Best Night Ever” is for all ages.

You must reserve a ticket, FREE or donation, to receive sign-in information for the show.

Transcendence Theatre Company is an award-winning, nonprofit arts organization, comprised of artists with professional experience from Broadway, film, and television. Based in Sonoma, CA, Transcendence specializes in producing high caliber Broadway concerts that go beyond the usual limits. 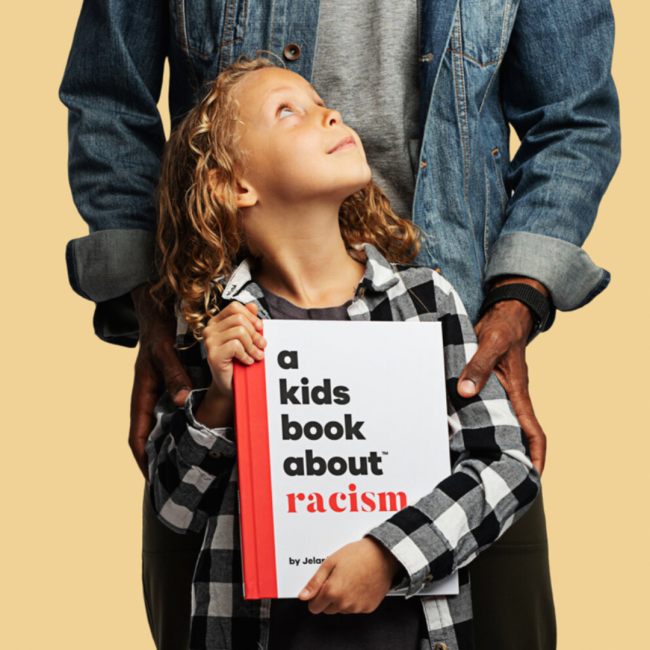 TCT Teams Up With Theatres Around The Nation 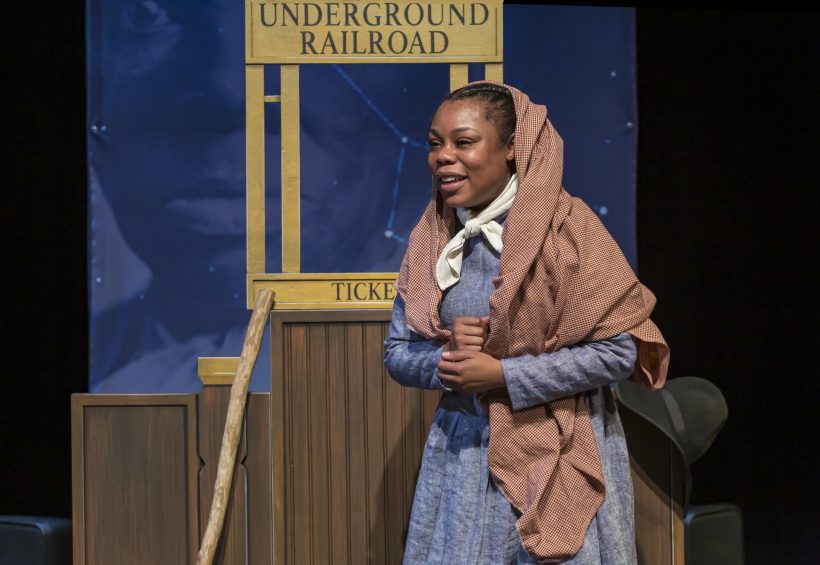