CLASS WILL FEATURE A DANCE COMBINATION FROM WEST SIDE STORY AND A Q&A TALKBACK WITH JR!

JR’s work has been seen across the US and overseas. He recently finished a 7 year run at The Book of Mormon Broadway, First National Tour and Second National Tour. He has, also, performed in Broadway’s West Side Story directed by the legendary Arthur Laurents. He worked with Hunter Bell and Jeff Bowen on the first regional production of their creation: [title of show]. He has worked with Cincinnati Ballet and San Francisco Ballet. His most recent directorial project was The Mystery of Edwin Drood at Maltz Jupiter Theatre. His other Choreographic and Directorial credits include Off- Broadway’s Above Hell’s Kitchen, Mamma Mia, Little Shop of Horrors, Hairspray, and the Denmark Premiere of Avenue Q which was nominated for a Reumert (the Danish Tony Award). 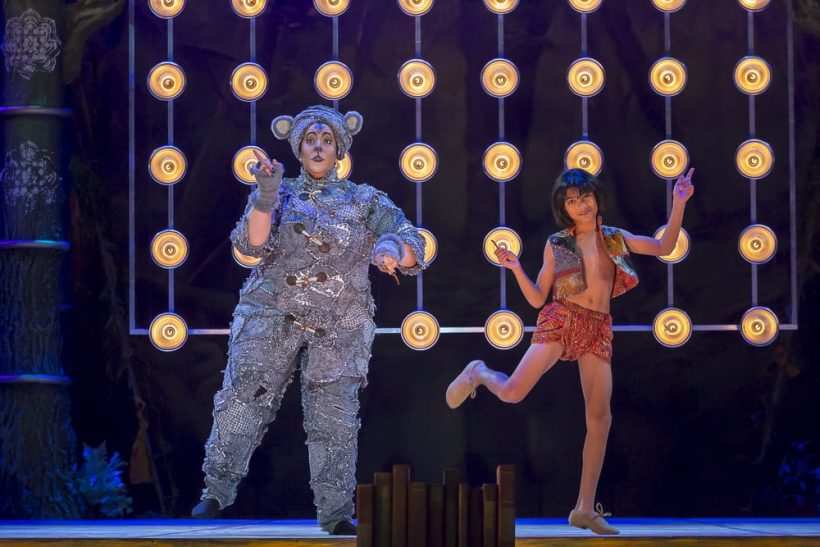 Why Pronouns Matter on- and off-stage 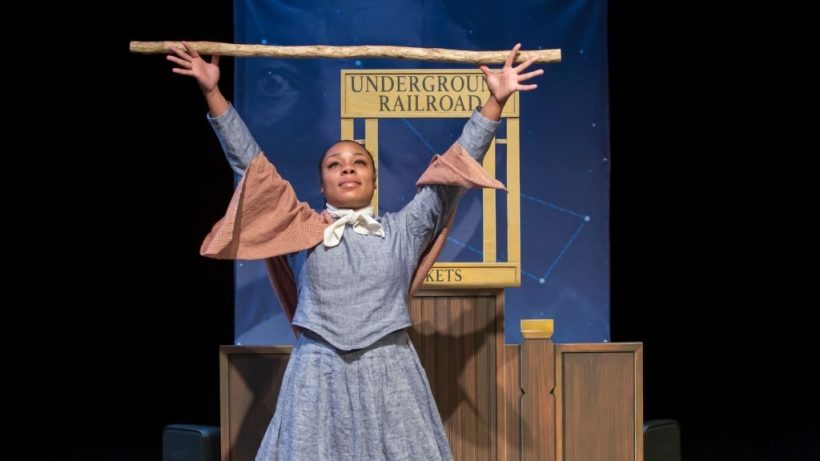 TCT for your school year – however it looks! 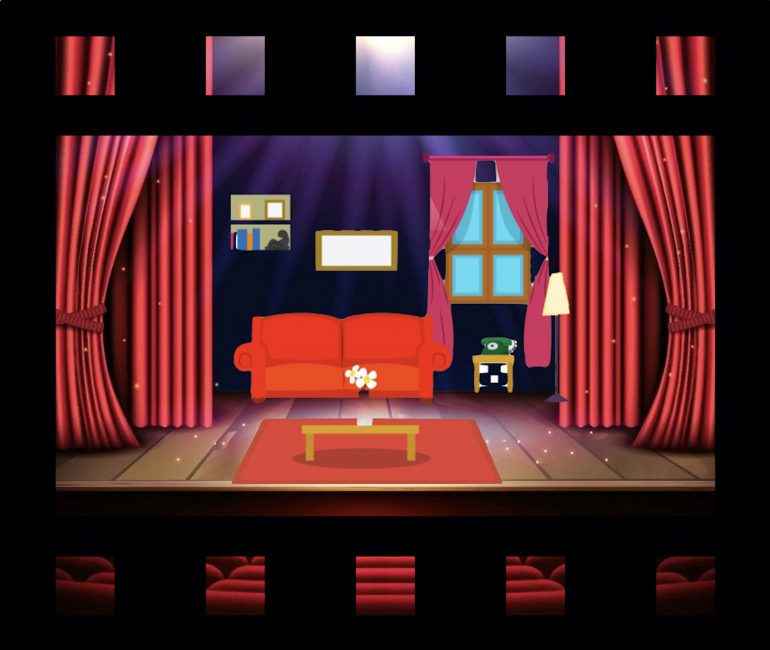