Shirley Chisholm: The Chisholm Trail is inspired by the life and legacy of Shirley Chisholm. “Brandi La’Sherrill, the storyteller” challenges audiences to confront the pre-judgments made each time we step into a room full of strangers, much less step behind a podium as the first black woman elected to the United States Congress and the first black woman Democratic Presidential candidate.  As audiences learn of Shirley Chisholm’s impact as a woman who dared to be a catalyst for change, they also learn how snap judgments prevented her from having a seat at the table. But…“If they don’t give you a seat to the table, bring a folding chair.”-Shirley Chisholm. 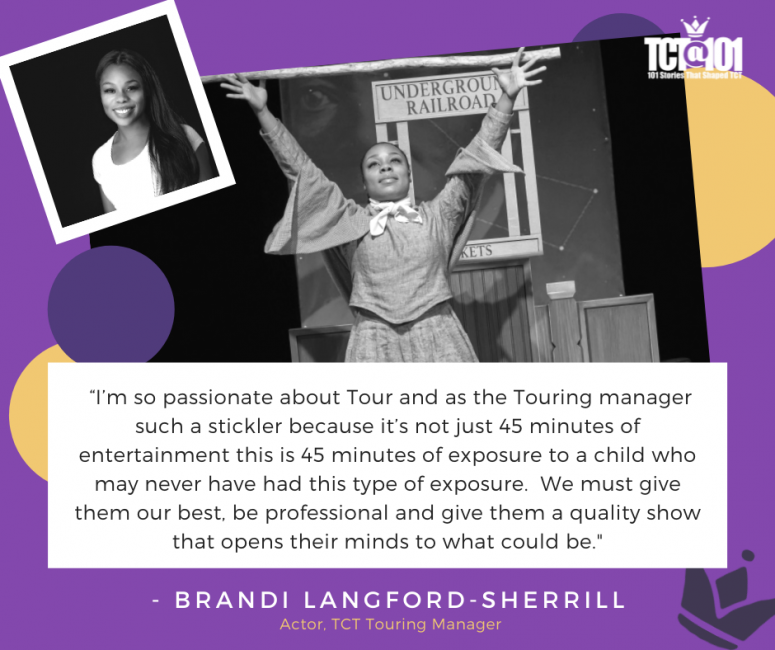 Buy Tickets for This Show