The Children’s Theatre of Cincinnati is thankful for all of our MainStage Patrons and Partners!

Spotlight on a Patron: Rose Altenau
Patron of TCT as a child, as a parent, and as a grandparent!

“My involvement goes back to when I was in Kindergarten or 1st grade in 1961 or 1962, and our school would have a field trip to the show, but it was not at The Taft.  It was a huge theater (The Emery Theater), and I was just awed by how beautiful it was and then to see people up on the stage acting. At that point, TV was fairly new and in black and white, and to be able to see people up on stage performing just fascinated me.  We went to see shows once a year, and it touched me big time. Twenty-five years later, I have two sons Dan and Rob, and I thought I want to experience this with them.”

“My husband Greg and I were both into theater, and we both had been in shows and musicals and played instruments. So from the time they were both three years old, we started bringing them to TCT, and back then, I do remember it was at the Taft, and it was on Friday nights which was about thirty-five years or so ago. That gave them an interest in not only music but also theater.  They both went on to Elder High School, where they performed, and they were also very involved with the Cincinnati Young People’s Theatre (CYPT).  We supported them in these opportunities; it just opened a whole new door for them.”

“So jump forward now to another generation. When my oldest granddaughter, Ava, who is now 12, turned three, I started bringing her, and every year it seems like we have added one more grandchild. I find three years old is the magic number. We now have all six grandchildren attending, and of course, my sons and their wives. Dan and Rob wanted to go along too because they remember how much fun it was, so now it has become a family affair.”

“We have three generations of family that come to every TCT show and just absolutely love it!  Afterward, the grandchildren want to put on their own little theatrical productions, and my sons did it too when they were little. I know I did it with my brothers and sisters, so you know it’s really touched our lives in so many wonderful ways!”

Is there a moment or a turning point in your history with TCT that deepened your experience?

“The Former Children’s Club now called The Crown Club, which has changed a lot, but we loved bringing Ava when she was three.  Oh my gosh, it was just phenomenal being able to come early, and they learned a little song, and that’s what she would remember the most, and we would sing it.”

“I loved the Emcee who would speak to us ahead of the show and explain theatre etiquette to the kids, which is so important. Once the kids are about 7 or 8, we have started taking them to Broadway shows, and they go, and they actually understand how to behave. They understand you have to be quiet and can’t wiggle around.  I appreciate the short shows that last an hour with no intermission, and our kids are sitting on the edge of their seats.  When it’s over, they want to see it again!  And we just love the cast autographs afterward with the show posters.  My one son and his wife have framed and hung the autographed posters in their playroom!  And they love remembering the different shows and talking about them and the fabulous memories.”

What do you love most or miss most about TCT shows?

“Wow, first the being with grandkids. That’s a big number one for me because this is a family affair, and this is something we share together. We always go out to lunch ahead of time and discuss the play we will see, so they understand the storyline. During COVID, I have missed that interaction with the family, three generations talking about shows ahead of time.  And then afterward we are on the phone together talking to each other, what did you think about this or that, and that’s big for us.  We miss seeing everything up on stage; it’s just TCT always does such a beautiful job. Over the years, I’ve seen very simple props, and I know they still do it very economically, but the vibrant colors and the music has touched our souls!”

“You know it’s not like watching something on TV where you are interrupted, you are there, and you are taken into a different realm of life, and that is huge. Our little ones just keep asking me when can we go back to the shows?  We’ve really missed this as a family because we love it, and we are behind you guys 100% whatever we need to do to get it going again!”

Is there anything else that I haven’t asked you that you would want to share?

“I asked my granddaughter, Ava, about her favorite show, and she said Peter Pan, it was cool!  And then my grandson (her little brother) Noah chimed in with, “they had swords.” And that’s the cool thing; the shows appeal to all aspects of the child. It amazes me that we can live in a city like Cincinnati — and you know we’re not in LA, and we’re not in New York — but the talent that we have here is phenomenal, and it makes me very proud to say I’m from Cincinnati because I don’t think many places have what we have.  I have discovered we are very privileged to have something as wonderful as The Children’s Theatre here in Cincinnati!”

“I came to the United States from India in 1984 with my husband and two kids. I started teaching in the Cincinnati Public Schools (CPS) in 1987 after completing all the formalities,” she shares. “I belong to a family of educators and physicians. So teaching is my passion.”

Before her retirement, Ms. Gupta had responsibility for managing most of the school field trips. She invited speakers into the classroom and outings to Cincinnati Playhouse in the Park, Cincinnati Art Museum, Keep Cincinnati Beautiful, The Children’s Theatre of Cincinnati, and many more. She loved to inspire education through the arts. She would hold bake sales to raise the money to help them afford the ticket expense and often supplemented from her own pocket to ensure about 160 children in Kindergarten through Grade Three could enjoy these experiences.

“I am lucky to be associated with The Children’s Theatre of Cincinnati,” she shares.

Ms. Gupta worked closely with TCT’s Operations Manager and Sales Director to find ways to afford show attendance for the children. The teachers used the show study guides and discussed set design, costumes, and the story to help students fully prepare and take full advantage of the learning opportunity. Ms. Gupta said even though many of their students had behavioral challenges, she was amazed to see her kids as they sat quietly and were well behaved at the shows.

The teachers, children, and chaperones particularly loved the December show during the holiday season.  She remembers a young man who regularly had challenging behavior. He was starting to be disruptive; a volunteer came to be of assistance, and with that, the young man said he would be quiet and never disturbed the group again. Ms. Gupta witnessed these children anticipate each show, making sure that they were on time for school so that nothing would prevent them from attending the shows.

“While I can’t change any of my students’ circumstances and challenges,” Ms. Gupta says, “During the seven hours they are with me, I can encourage smiles and laughter which engages them more deeply in their learning success.”

“I love new ideas, hands-on activities, arts and crafts, going to theaters, traveling all over the world, and learning about different cultures. I learn from my students a lot. I believe everyone has a talent and some mission in life. My job is to guide them with appropriate tools in the right direction.”

During her spare time, she enjoys time with her grandkids, cooking, reading, knitting, organizing, and volunteering at the Hindu temple. During the pandemic, Ms. Gupta used her time making and donating 400 masks to area hospitals and volunteers at Calvary Church in Covington. 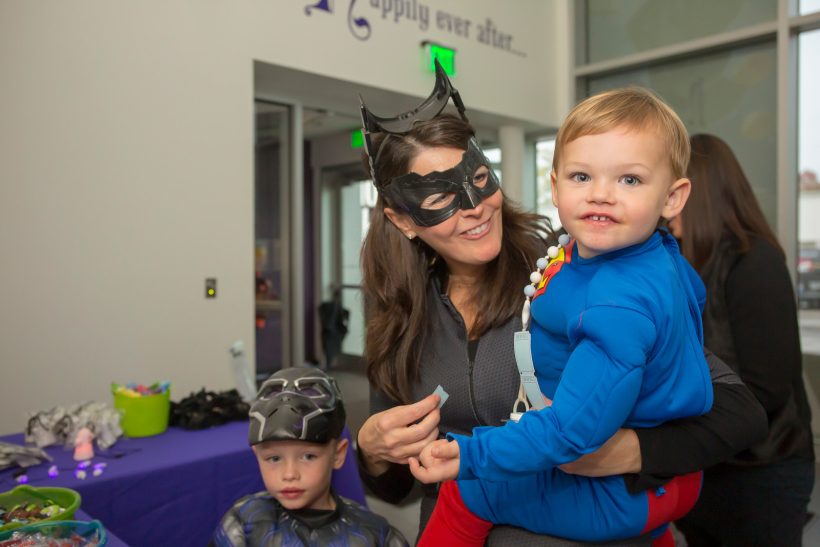 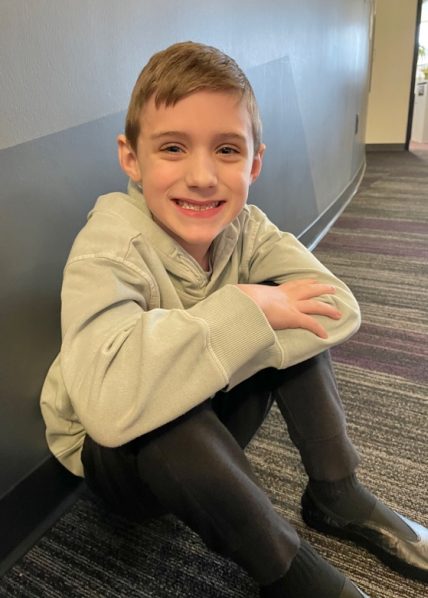 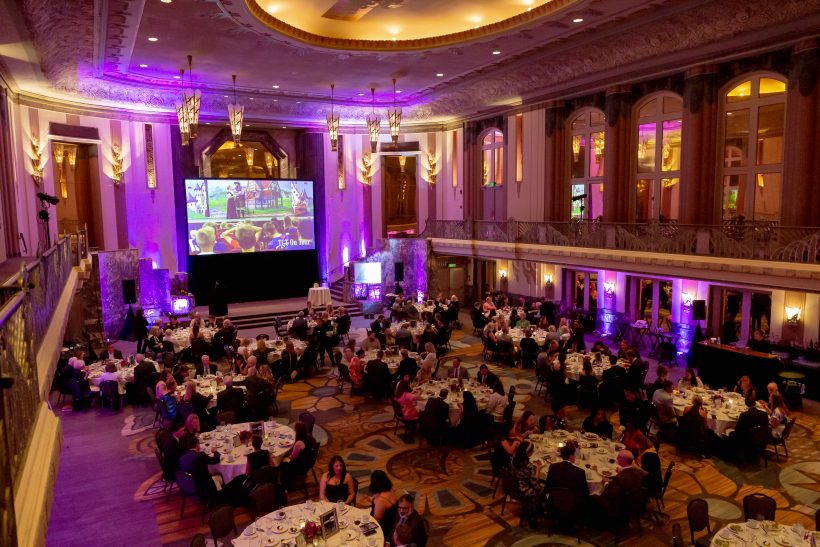