To educate, entertain and engage audiences of all ages through professional theatrical productions and arts education programming.

We are honored to take TCT into its next century, and to have been a part of the recent growth of the organization, which included moving into our home on Red Bank Road in 2015. In this state-of-the-art facility, eight classroom spaces allowed for the expansion of TCT Academy, offering performing arts instruction for children of all ages. After all, “That’s why they call it a play,” and who better to provide such instruction than a professional theatre company?

The Children’s Theatre of Cincinnati (TCT) has been creating lifelong memories for families with children and school audiences since 1919. Our acclaimed productions are the perfect first live theatre experience for children.

Whether you are looking for a way to enhance your school’s arts curriculum (TCT on Tour), performing arts training or increased self-confidence and socialization for your child (TCT Academy), or a family experience you will remember forever (TCT MainStage), we have some­thing for you. 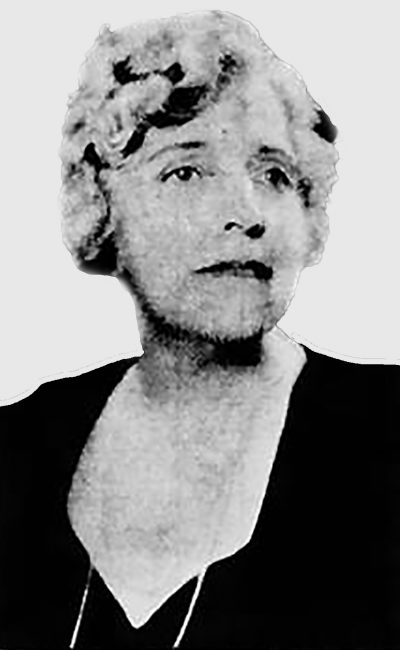 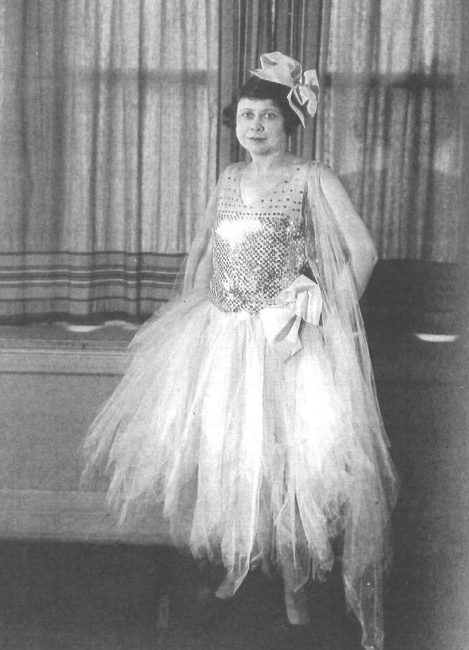 Production of THE WIZARD OF OZ produced by The Junior League Players. Helen Schuster-Martin, Director. 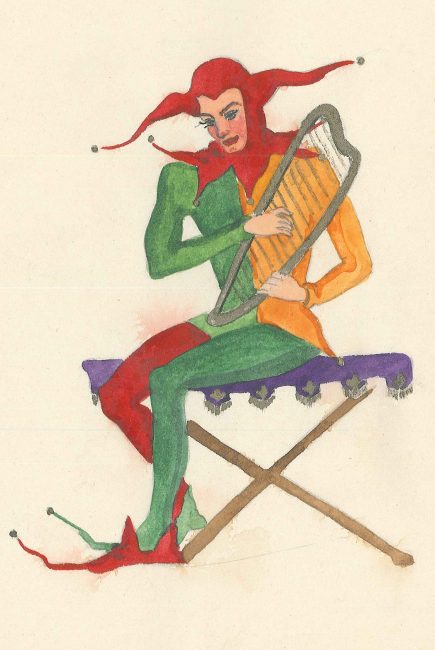 A costume sketch from a production of MANY MOONS. 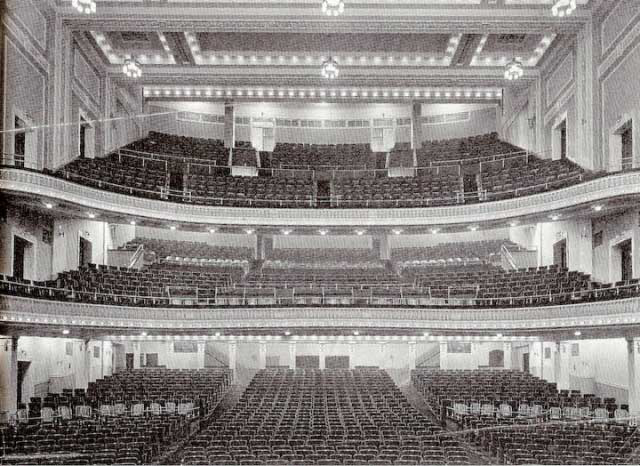 The Junior League of Cincinnati provided a $12,600 grant to launch a non-profit organization, and The Children’s Theatre was officially incorporated. After an initial season at Hughes High School, the Emery Auditorium became TCT’s home for the next two decades. “The Children’s Theatre promises to become a Cincinnati institution to boast about.” (Marjorie Lunken in a letter to Miss Weisgerber, November 13) 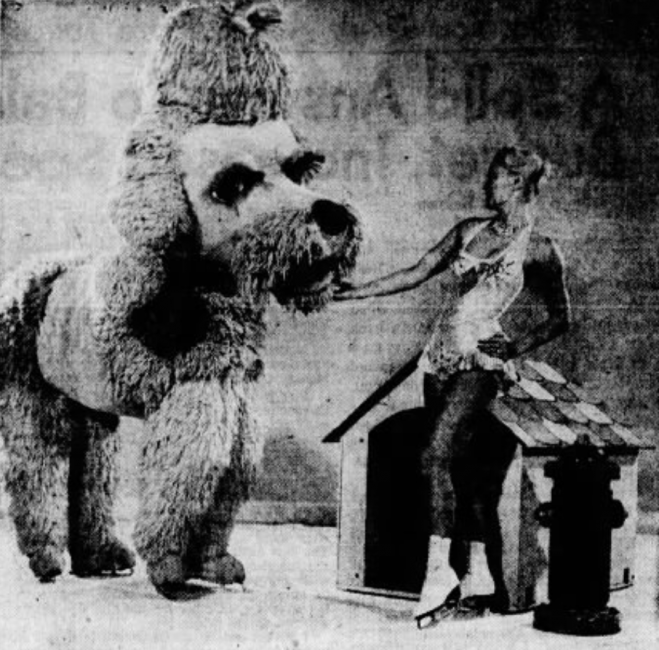 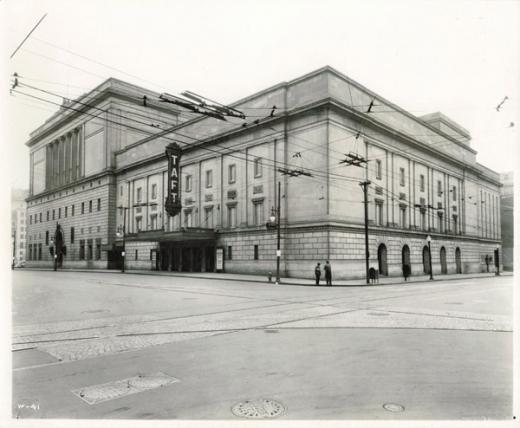 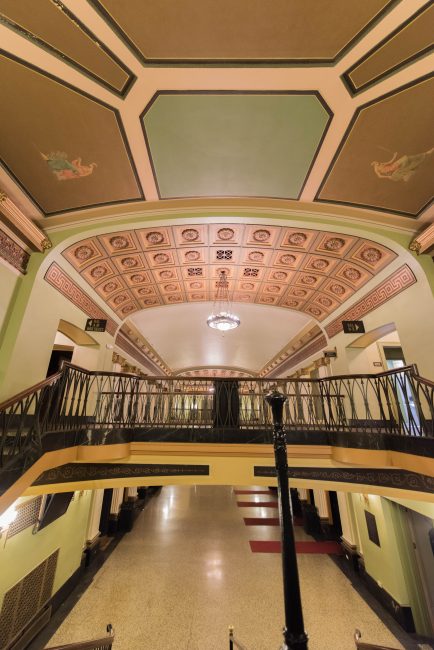 Began offering one public performance of each show on a Friday evening at 7:30 PM to provide another opportunity for kids to see the performances. 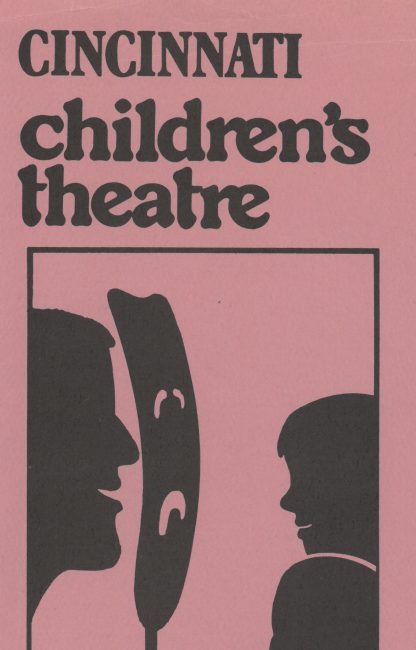 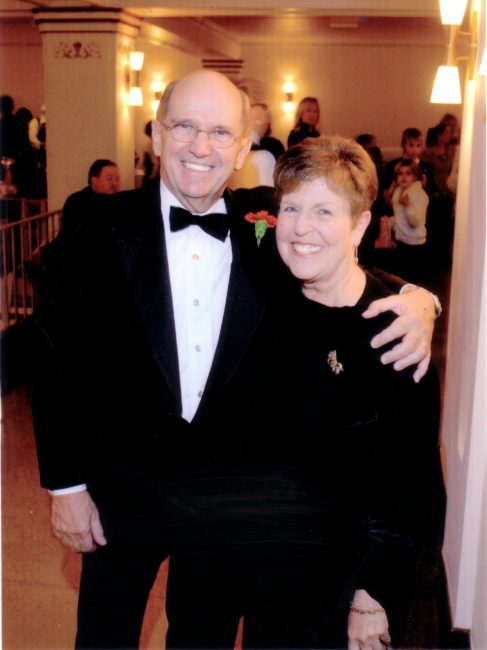 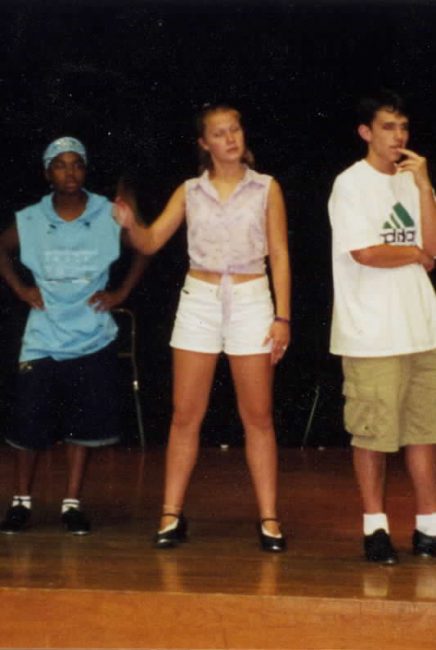 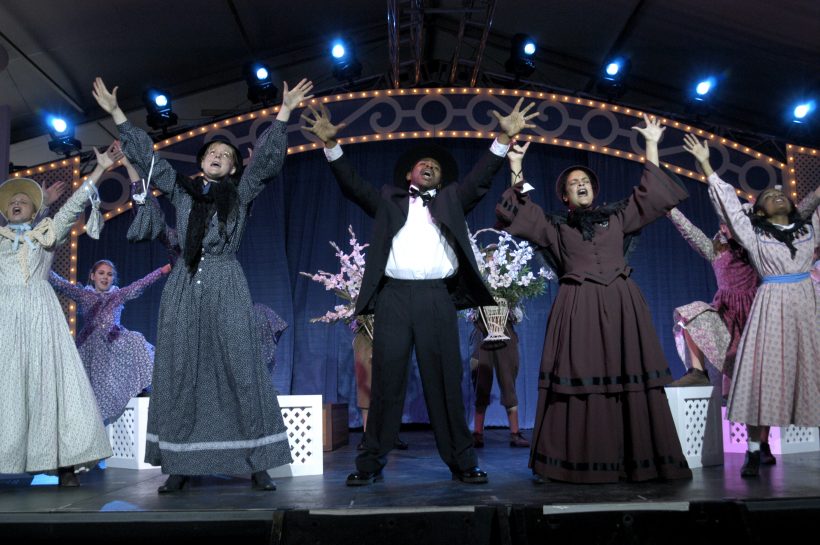 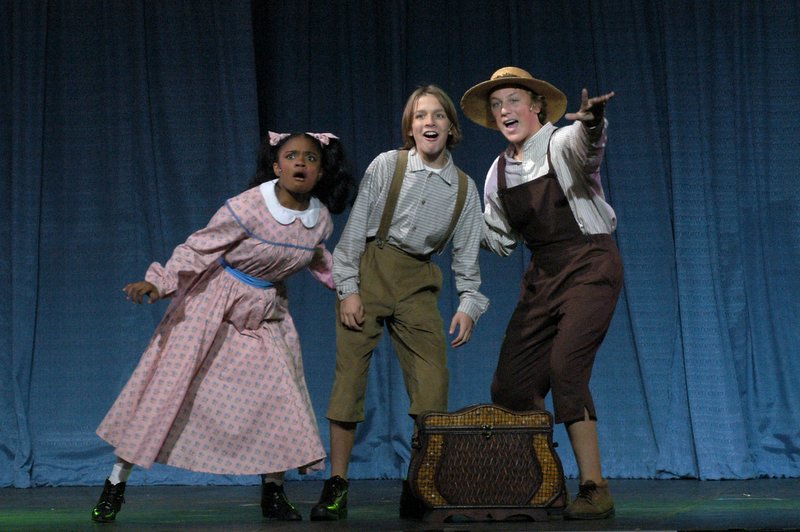 Presented TOM SAWYER: A RIVER ADVENTURE three times daily during the Tall Stacks celebration. The show returned to the festival in 2006. 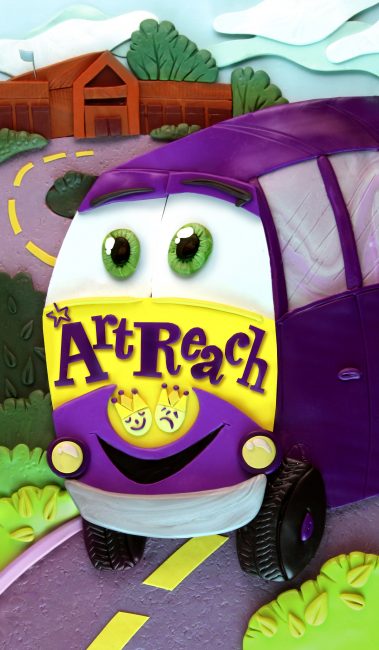 ArtReach merged with TCT, creating what would be later known as TCT On Tour. 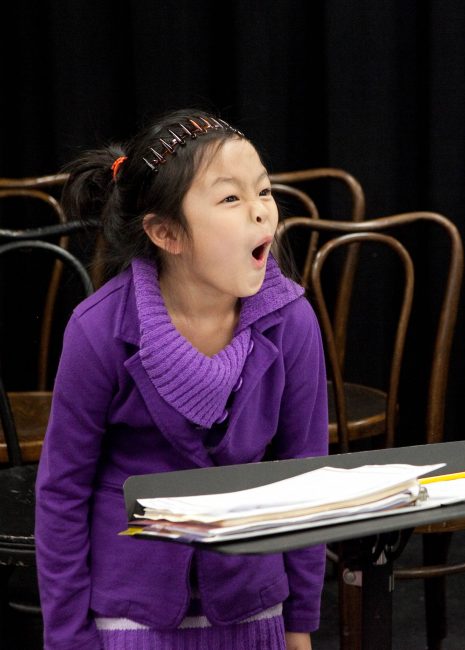 The launch of TCT Academy 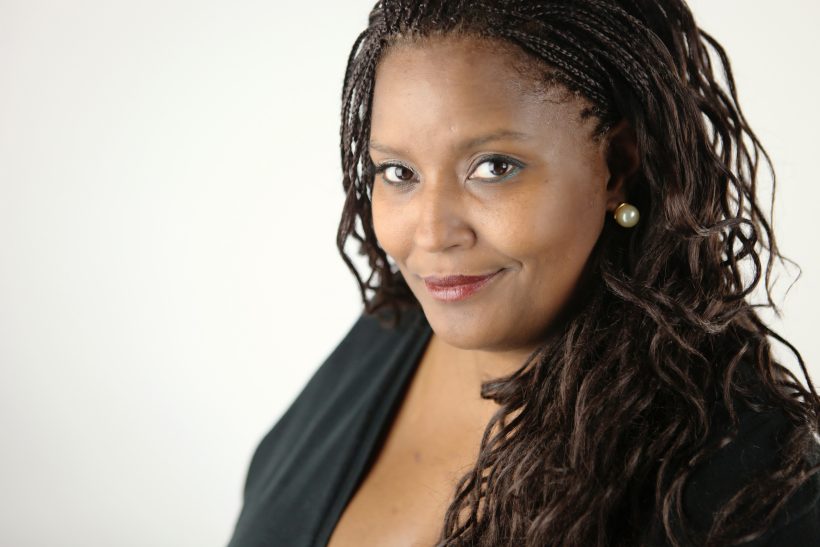 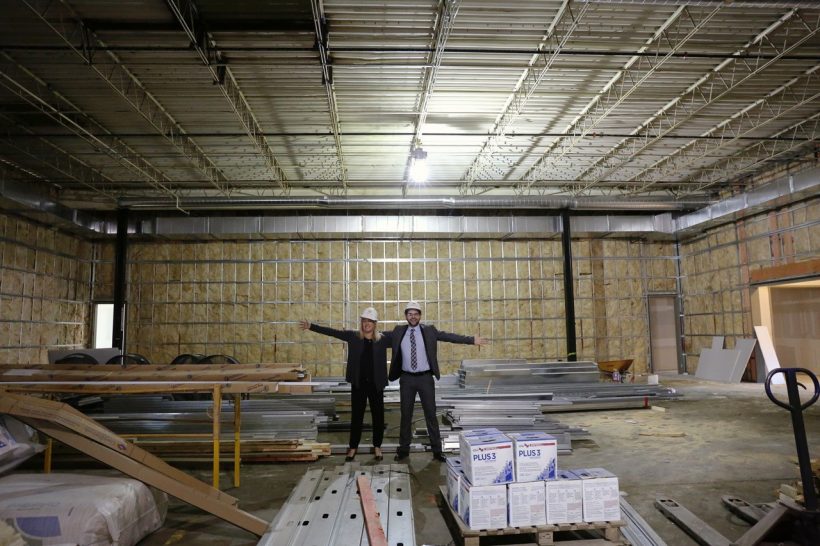 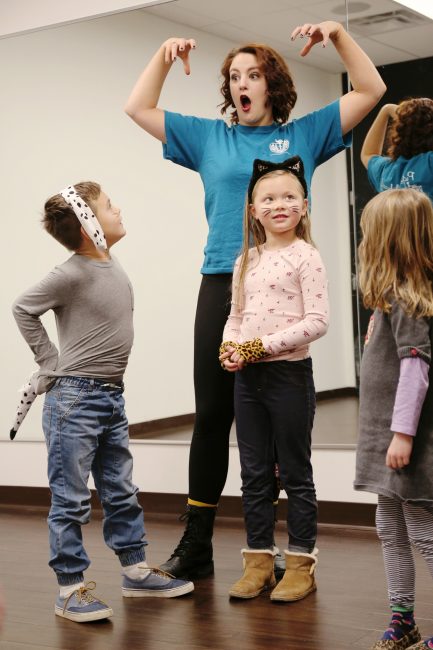 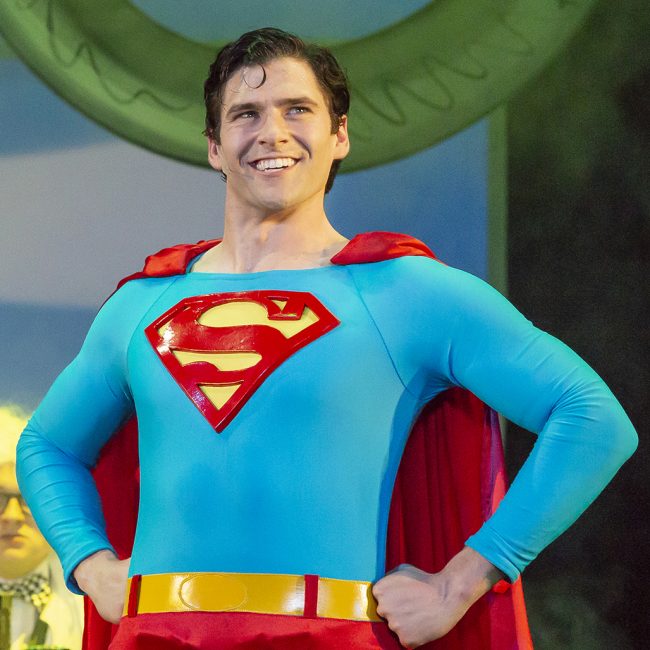 In a surge of new growth, programming expanded, including: JumpStart Theatre, and SummerStage. Worked with DC Comics to produce the first TYA version of SUPERMAN™. 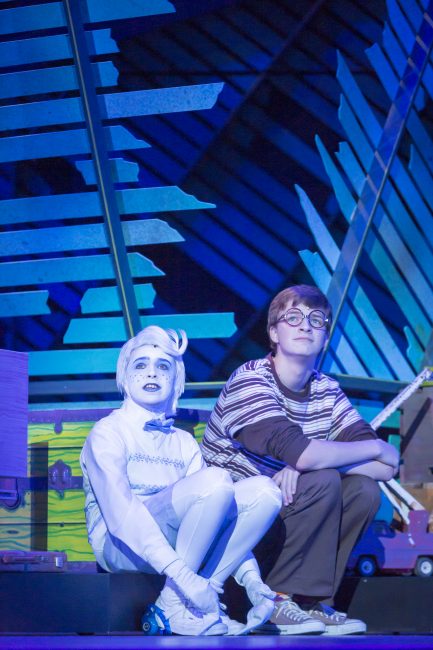 Worked with composer Matthew Martin Ward and author Stephen Cole, along with Classic Media, owned by DreamWorks Animation, which is a subsidiary of NBCUniversal, to develop a version of CASPER for young audiences. 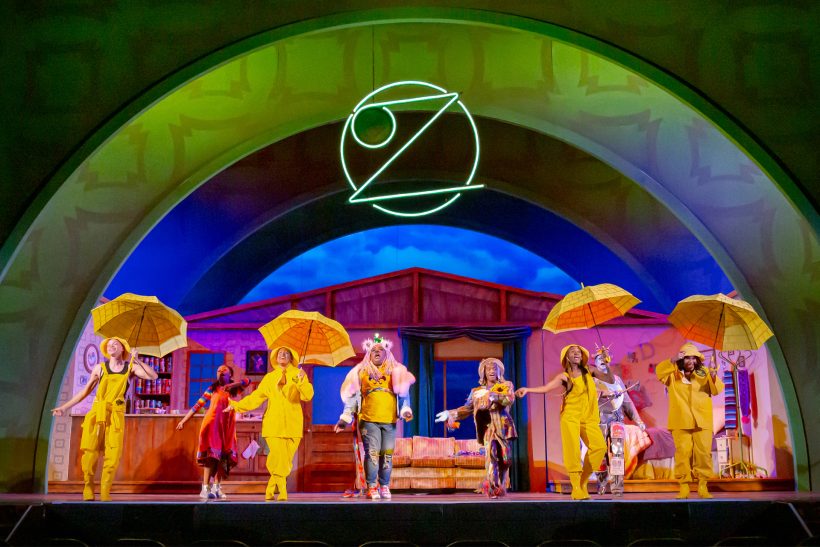 A Sixty-Minute Version of THE WIZ JR. was developed by Deondra Kamau Means, Resident Artist, and premiered April 2-11, 2022 at the Taft Theatre. Directed by Zhailon Levingston, from Broadway’s Chicken & Biscuits, Hadestown, and Tina: The Tina Turner Musical and choreographed by Tislarm Bouie.