Every gift makes a difference

Ensure that children continue to receive messages of hope and encouragement through the magic of theatre! 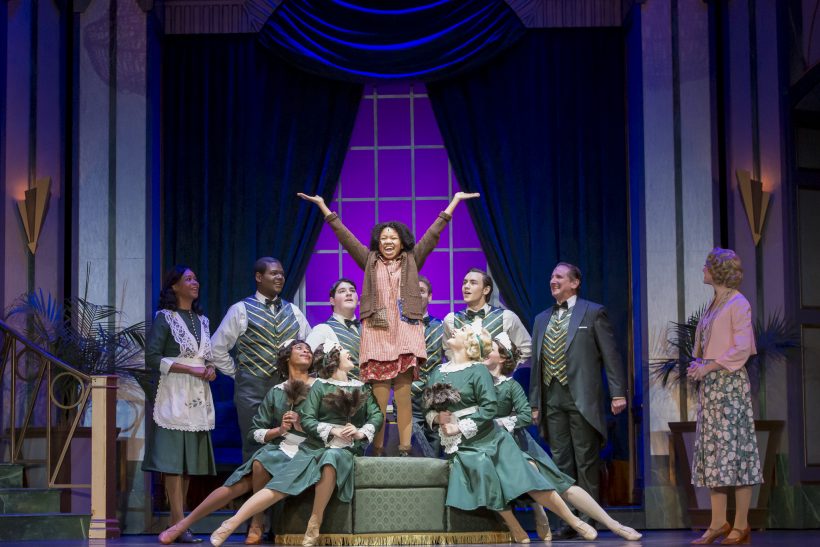 What a Gift Can Do

A gift of $25 can bring a hardworking student to the theatre for the very first time.

Our costume designer can sew your $50 gift into a princess's gown or a reindeer's tail.

Our talented scenic designer may paint your $100 gift onto a flat canvas and create a magical castle or spooky cave.

Your gift of $500 could fill the gas tank of our TCT van for one week (or maybe part of a week!) allowing them to bring the theatre directly to schools.

Your gift of $2,500 provides TCT On Tour shows for four different schools.

Crown Jewels ($10,000 and above): The Kings and Queens’ benefits with an upgrade to a large STAR on the Standing Ovation Donor Recognition Wall at Red Bank, plus…the opportunity to serve as the Honorary Producer for one night during a TCT MainStage production. You may choose the production and will be recognized as the Honorary Producer for the evening from the stage in the curtain speech. In addition, you will receive a Season Subscription for four and an additional four complimentary tickets to the performance you produce.

Kings and Queens ($5,000 to $9,999): The Prince and Princesses’ benefits, with an upgrade to a medium STAR on the Standing Ovation Donor Recognition Wall at Red Bank, plus…four tickets to the TCT MainStage production of your choice and a backstage tour guided by Producing Artistic Director, Mr. Roderick Justice.

Princes and Princesses ($2,500-$4,999): The Dukes and Duchesses’ benefits, plus…a small STAR on the Standing Ovation Donor Recognition Wall at Red Bank recognizing your family or company.

Dukes and Duchesses ($1,000-$2,499): The Earls and Countesses’ benefits, plus…a seat in the Ralph and Patricia Showtime Stage Theater on Red Bank Road named after your family or company.

Earls and Countesses ($500-$999): The Lords and Ladies’ benefits, plus…four complimentary tickets to the Showtime Series production of your choice at Red Bank.

Knights ($100-$249): A listing on the Royal Supporter page of the TCT MainStage Playbills.

There are many ways of donating!

Sometimes it's the little things...

Like Jack and his magic beans, great things can come from small beginnings. Your gift to The Children’s Theatre of Cincinnati, no matter the size, works a lot like Jack’s beans opening a portal to the unexpected and the wonderful through enchanting works of theatre for the children, schools, and families of our community.

Please consider a gift to The Children’s Theatre of Cincinnati. This year, more than ever, we are depending on contributions from people like you – people who support our children and our community, and believe in the power of the arts to enrich lives. 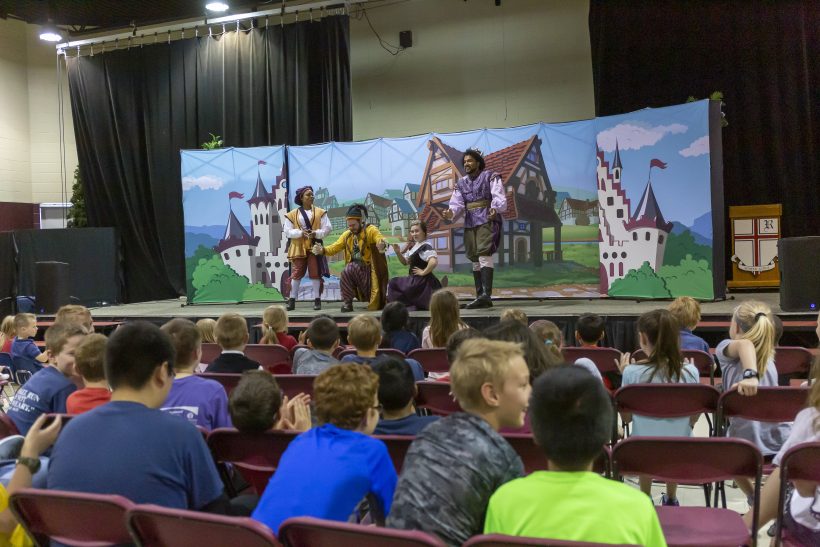