In this musical adaptation of everyone’s favorite sarcastic tubby tabby, Garfield awakens to find his birthday – the most important day of the year – has fallen on a Monday. The horror! To make matters worse, all his friends – Jon, Odie, Arlene, and even his nemesis, Nermal – have completely forgotten it’s his big day. Only his beloved teddy bear, Pookie, understands his disappointment. Feeling rejected, Garfield leaves the comforts of home but soon realizes in the outside there’s no T.V., the food is garbage (literally), and animal control is always just around the corner.  In the end, Garfield learns little things like, you know, the value of friendship and that “home is where the heart – and the food – is.”

Signed for the hearing impaired Saturday, January 23 at 11 AM 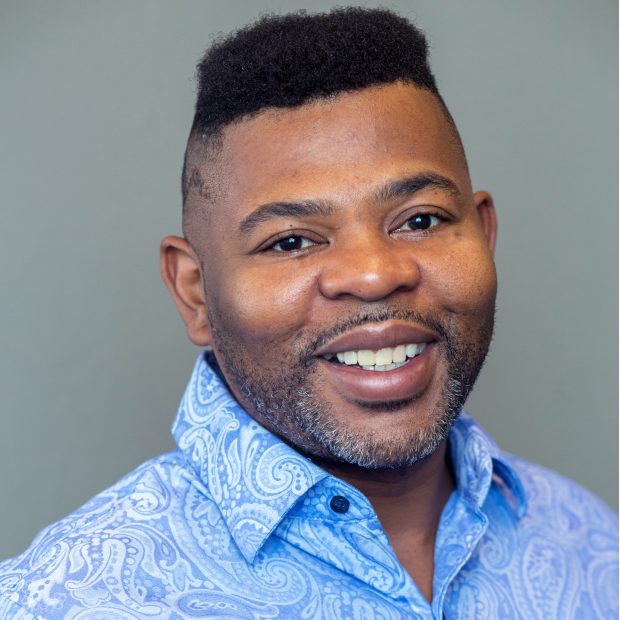 Garfield
Deondra has been part of The Children’s Theatre of Cincinnati for the past 25 seasons. As a professional actor, he has traveled to perform in Chicago and St. Louis and in 2007 toured Romania with the cast of Man of LaMancha with Northern Kentucky University. Past TCT productions include The Velveteen Rabbit (Skin Horse), Tarzan the Stage Musical Based on the Disney Film (Kerchak), Alice in Wonderland (Caterpillar), The Wizard of Oz (Lion), Charlotte’s Web (Templeton), The Rockin’ Adventures of Peter Rabbit (Benjamin Bunny) and so many more. He has performed and/or directed for ArtWorks, Cincinnati Opera, Theatre IV, Xavier Players, Future World Productions, Studio Theater, Happy Nia Productions, Kings Productions Medasi African Dance and Drum Ensemble, Njo jo Family Productions, 144k Artistic Order, Show biz International, and Congo Square Theatre. As a co-creator of the WorkShop series for TCT On Tour, Deondra has written and conducted sessions including Self-Esteem Through Self-Expression, a residency teaching the works of Langston Hughes, Art Alive! and Freedom Songs. He also co-created Harriet Tubman: Straight Up Outta’ the Underground; created and wrote Martin’s Dream, a one-man show that brings the historical figure of Dr. Martin Luther King to life through the power of story, speech and song; and penned the world-premiere show, Jacqueline and the Beanstalk. All three productions are part of TCT’s brand new, interactive Pick-A-Path offerings. They are also available in-person via TCT On Tour and digitally via Broadway on Demand. 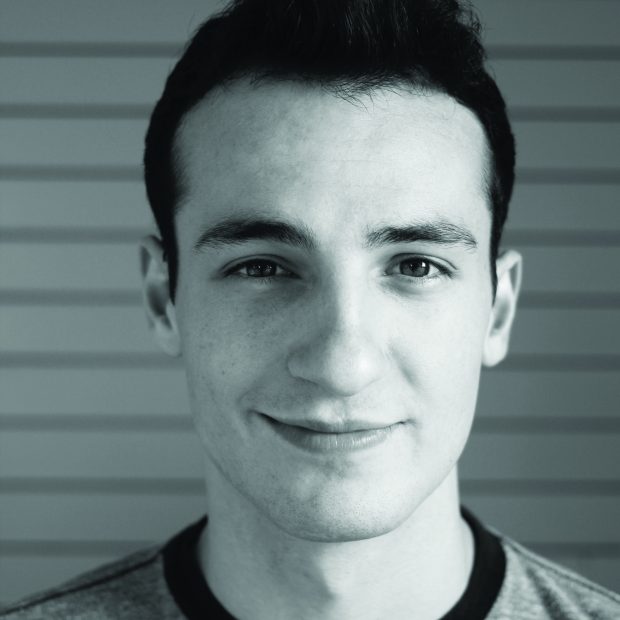 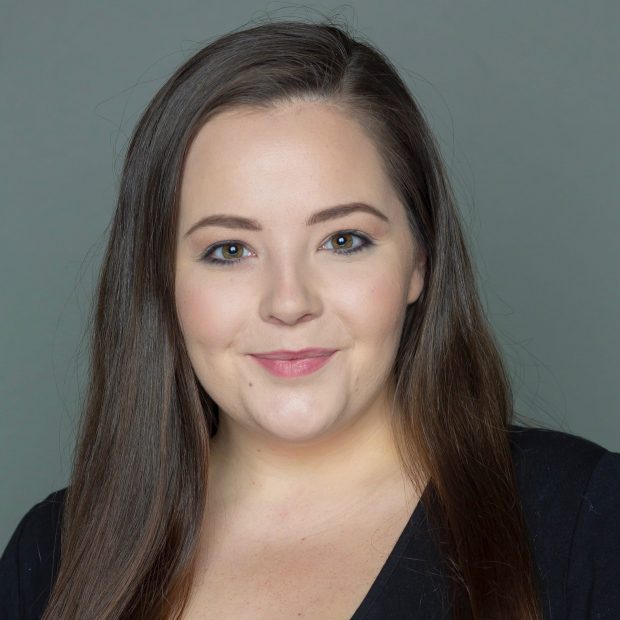 Nermal
Maddie is a graduate of Northern Kentucky University with a B.F.A. in musical theatre. She has been performing with TCT for 15 years. Favorite productions include Peter Pan JR. (Tiger Lily), Santa’s Toy Factory, The Day Before Christmas, Snow White and the Dancing Dwarfs, and Seussical JR. She has also choreographed for TCT (The Wizard of Oz). Other favorite choreography credits include Spamalot, 25th Annual...Spelling Bee, and Disney’s Beauty and the Beast. She teaches dance, with her work receiving national awards in tap, musical theatre, hip-hop, and contemporary. Maddie is TCT’s Education Manager. 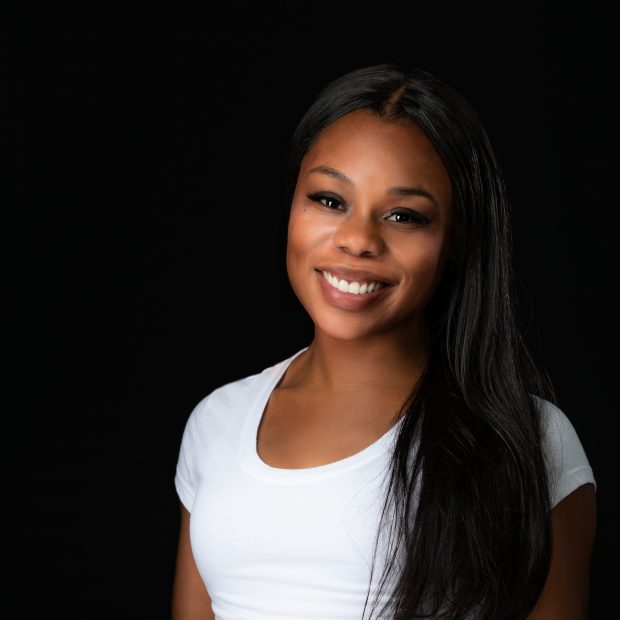 Arlene
Brandi, a Cincinnati native, made her first appearance with TCT on the MainStage in 2010 with Disney’s Peter Pan JR. (Pirate/Chorus). In 2012, she appeared as the Gypsy Woman in Rapunzel, Rapunzel: A Very Hairy Fairy Tale. Since then, she has managed and performed with the TCT Touring division, TCT On Tour, for five seasons as a Resident Artist. She just appeared in TCT’s The Velveteen Rabbit (Marching Bear/Fairy), and co-created and stars in the one-woman production, Harriet Tubman: Straight Up Outta’ the Underground, as well as Jacqueline and the Beanstalk, available now on Broadway on Demand and on TCT’s Pick-A-Path platform. Brandi is a proud graduate of the School for Creative and Performing Arts. She currently resides in Greenhills, Ohio, with her husband Michael and their three children Jordan, Tyson, and Kennedi. 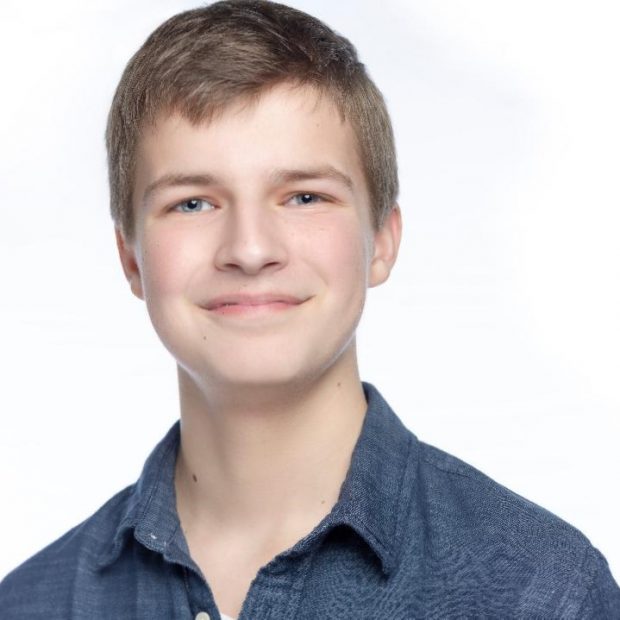 Odie
Evan is honored to once again perform with The Children’s Theatre of Cincinnati in his fifth season! His notable TCT credits include The Velveteen Rabbit (Soldier), The Wizard of Oz (Munchkin/Monkey), Peter Pan JR. (Lost Boy), Sleeping Beauty (Ensemble), and Casper the Friendly Musical (Donald). He’s also appeared in Billy Elliot (Michael), Newsies (Davey), and Oliver! (Artful Dodger). Evan would like to thank TCT for the wonderful opportunity of being able to perform on stage again! 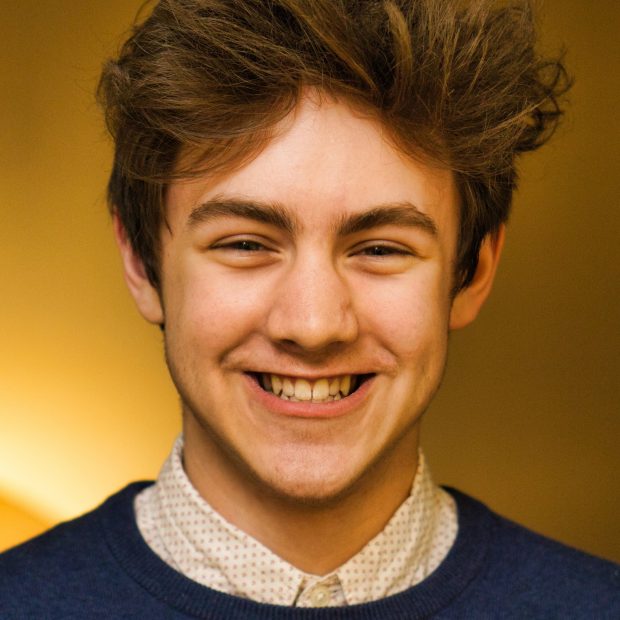 u/s Odie/Jon
Ethan is 18 years old, and is a senior at Lakota West High School. Recently he has appeared in Footloose (Reverend Moore) and Disney’s Frozen JR. (Kristoff) with Royal Theatre Company and in Lakota West High School’s Production of Freaky Friday (Parker). Ethan also enjoys hiking, tap dancing, and hanging out with his friends. He is very thankful for the opportunity to participate in this show with such a talented group of directors and actors. 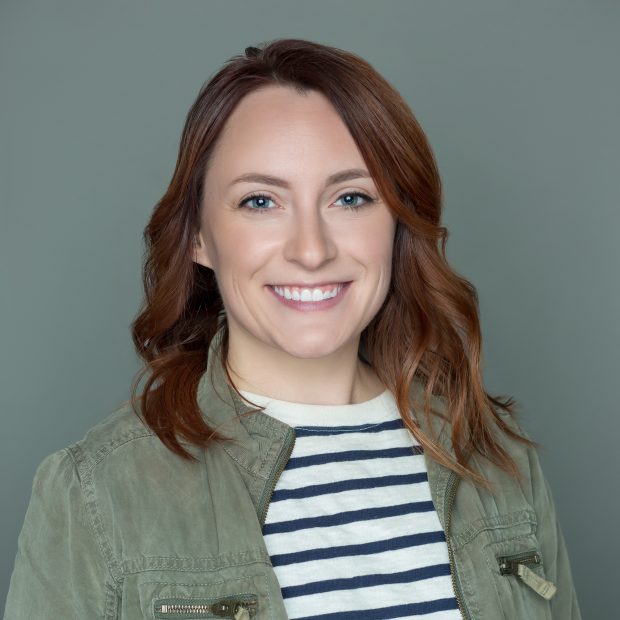 u/s Nermal/Arlene
Kayla is so excited to be involved with her second production at The Children’s Theatre of Cincinnati. She recently served as Swing for almost all roles in The Velveteen Rabbit. Kayla works at The Children’s Theatre as a Ticketing Specialist, as well as a Resident Teaching Artist. She received her B.F.A. in Theater Performance from Ohio University. Kayla is originally from Rochester, NY, which contrary to popular belief, is not the same as New York City. Her favorite hobby is making a mess of her kitchen while attempting new baking recipes without setting anything on fire. She mostly succeeds. 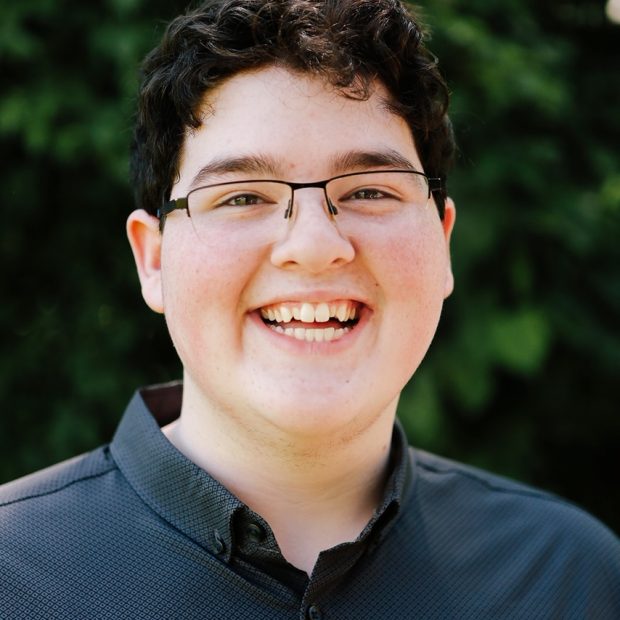 u/s Garfield
CJ is thrilled to return to the stage with The Children’s Theatre of Cincinnati! Favorite credits include TCT’s Peter Pan JR. (Curly) and The Addams Family (Pugsley) with Kincaid Regional Theatre. CJ is 17 years old and is in 12th grade at Dixie Heights High School in Ft. Mitchell, Kentucky. He wishes to thank his family for their support.

Based on the Comic Strip GARFIELD by Jim Davis

Garfield, The Musical With Cattitude Edition