Back by popular demand! Who was Dr. Martin Luther King, Jr., really? Martin’s Dream answers this question and more as it brings this historical figure to life through the power of story, speech and song. Watch as Dr. King tells the story of his life, from his childhood in the Deep South all the way to the steps of the Lincoln Memorial, where he delivered his famous “I Have a Dream” speech. Created and performed by the talented and charismatic Deondra Kamau Means, this one-man show explores the real person behind the pictures, a funny intelligent, passionate man whose faith, family and education made him one of the most revered people in our nation’s history.

This performance contains historically-accurate quotes using words or expressions which may be considered insensitive by varying degrees.

Pick A Path is available for this production. There are 2 versions: one for younger audiences and one for audiences age 8+, which contains historically accurate language which may be considered insensitive. 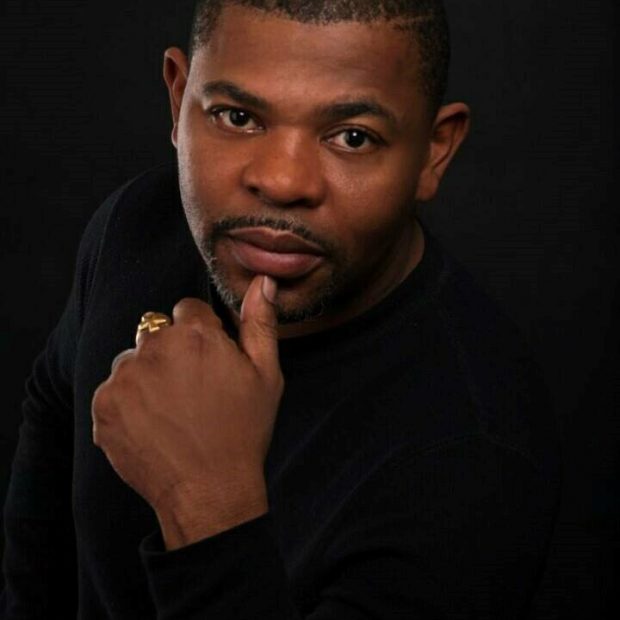 All roles
Mr. Means has been around The Children’s Theatre of Cincinnati for the past 25 seasons in various capacities most notably as an Arts Integration Specialist. As a professional actor, he has traveled to perform in Chicago, St. Louis and in 2007 toured Romania with the cast of Man of LaMancha with Northern Kentucky University. Past TCT productions include Tarzan the Stage Musical Based on the Disney’s Film (Kerchak), Alice in Wonderland (Caterpillar), The Wizard of Oz (Lion), Elf the Musical JR. (Store Manager), Disney’s The Jungle Book KIDS, Holiday Follies and Holiday Follies 2 (Jimmy), Charlotte’s Web (Templeton), Disney’s Mulan, JR. (Mushu), Charlie and the Chocolate Factory (Mr. Salt), Robin Hood (Alan-A-Dale), Seussical, JR. (Mr. Mayor), The Rockin’ Adventures of Peter Rabbit (Benjamin Bunny), Noah’s Ark (Ham), The Wizard of Oz (The Lion), Little Red Riding Hood (The Big Bad Wolf), The Piano Lesson (Lymon), The Crucible (Cheever), Snow White (The Apprentice), and more. In addition to his TCT credits, Mr. Means has been a teaching artist for Family’s Forward, Art Links, Project Connect, Cincinnati Black Theatre Company, Arts Consortium of Cincinnati, Congo Square, St. Louis Black Rep and Chicago City Public Schools. He has performed and/or directed for ArtWorks, Cincinnati Opera, Theatre IV, Xavier Players, Future World Productions, Studio Theater, Happy Nia Productions, Kings Productions Medasi African Dance and Drum Ensemble, Njo jo Family Productions, 144k Artistic Order, Show biz International, St Louis Black Repertory Theatre, and Congo Square Theatre. A long-time educator in area schools, Mr. Means has taught a wide range of performing arts to students from pre-K through high school. From vocal music to drama, to working with special needs children and at-risk students, Mr. Means has a gift for reaching students of all ages through sharing his experience and love of theatre and music. Mr. Means has the ability to bring to life through drama, historical lessons, world cultures and literature to help students to better understand what is required in the classroom and beyond. As a co-creator of the WorkShop series for TCT On Tour, Mr. Means has written and conducted sessions including Self-Esteem Through Self-Expression, a residency teaching the works of Langston Hughes, Art Alive! and Freedom Songs.

The Children’s Theatre of Cincinnati, America’s oldest professional theatre for young audiences, invites the young (and young-at-heart) to join Resident Teaching Artist, Scott Hunt, and take a peek behind-the-scenes at our TCT On Tour production of MARTIN’S DREAM and get to know the creator and star of the show, Deondra Kamau Means.